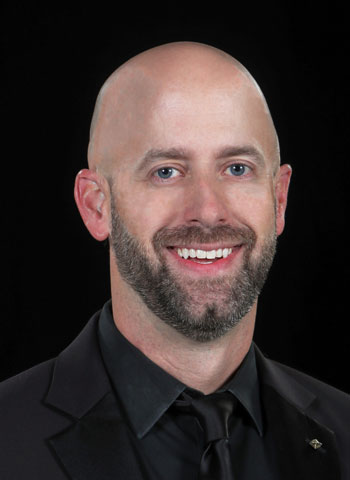 Jeffrey D. Jones was named Director of Bands at Marcus High School in June of 2018. His responsibilities include direction of the Marcus Wind Symphony and the Marcus Marching Band program as well as leadership of the Marcus Band cluster. A brass specialist, Mr. Jones is a native of Mansfield, Texas.

Prior to joining the Marcus Band Staff, Mr. Jones served twelve years as Director of Bands at North Mesquite HS in Mesquite, Texas, and six years as an assistant director at Dr. Ralph H. Poteet High School. Musicians under Mr. Jones’ direction have received consistent UIL Sweepstakes awards and have been honored to perform in various places such as the Texas State Marching Contest, the Texas All-State Band, and on NPR’s nationally syndicated 'From the Top'.

Away from his active schedule as an adjudicator, clinician, and teacher, Mr. Jones enjoys spending his time working with students of all ages to increase their influence through his jonesLeadership consulting firm or can be found driving with the greats of our profession in his (wife’s) Honda Odyssey Minivan. You can learn more at LeadingTomorrowToday.com and MaestrosInMinivans.com. 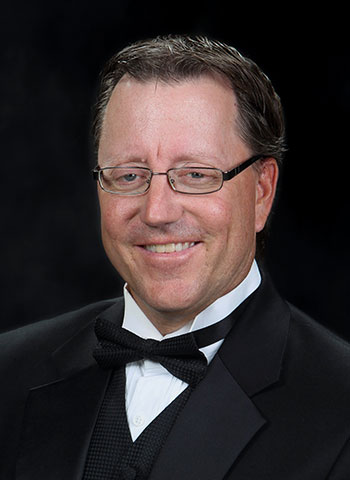 Kennan Wylie holds a Bachelors and Masters degree in Music Education from the University of North Texas. He served an adjunct professor of percussion at University of Texas Arlington for ten years and currently serves as Director of Percussion Studies at Marcus High School. Mr. Wylie has directed the Marcus percussion program for 30 years, where he coordinates the total percussion program, including all marching and concert percussion ensembles. Under his direction, the Marcus groups have received national acclaim both indoors and outdoors, including eleven championship honors at the Percussive Arts Society Marching Percussion Competition. Marcus earned concert performance opportunities in 1999, 2003, and 2011 through the P.A.S. "Call for Tapes". The percussion ensemble performed as a feature ensemble at the 2006 Midwest Clinic, and has performed with various artists such as Gregg Bissonette, Dave Weckl, Ignacio Berrora, Dave Samuels, Alex Acuna, Horacio Hernandez, Dave Samuels, Steve Smith, Sonny Emory, Joel Rosenblatt and Shania Twain.
As a performer, Wylie has earned acclaim on several percussive fronts. As a student he won the P.A.S. Collegiate Snare Drum title three times and was a runner up in the DCI Snare Drum Individual Competition. A member of the Disney All-American College Band, he has also performed as a mallet soloist with the Austin Symphony and San Angelo Symphony. Wylie is currently a free-lance performer in the Dallas-Ft.Worth area as the drummer for the Dallas based jazz group "Fingerprints". Mr. Wylie has performed with Bobby Lyle, Ronnie Laws, Freddie Ravel, Marion Meadows, Vic Duncan, Kyle Turner, and gospel artist Larnelle Harris. He was a featured soloist with the Marcus Wind Symphony at the 2007 Midwest Clinic.

Mr. Wylie composes and publishes quality percussion literature for the beginning percussionist, including the book "Simple Steps to Successful Beginning Percussion". He is active as a clinician and adjudicator and has presented clinics at the Texas Music Educators Association Convention, The Midwest Clinic, the Texas Bandmasters Association Convention, and the Percussive Arts Society International Convention. . 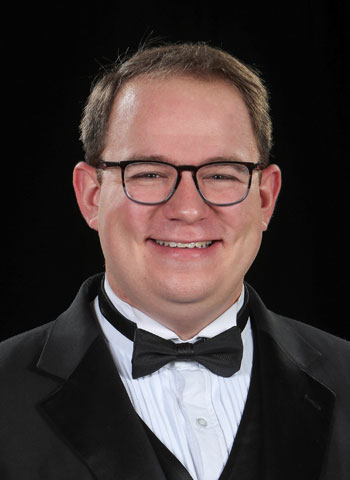 Mr. VandenBush is a member of the Texas Music Educators Association, Texas Bandmasters Association, and is an active performer and clinician. He currently resides in Fort Worth, Texas. Mr. VandenBush is anxiously awaiting his marriage to his fiancé, Sarah, in December of 2018. Sarah is currently finishing her medical training at the Texas College of Osteopathic Medicine in Fort Worth, Texas. Their family is made complete by a Goldendoodle, Phoebe. 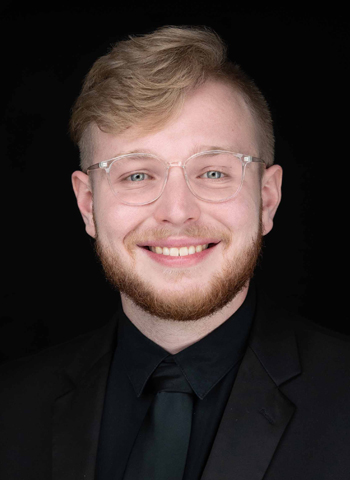 Mr. Ousley received his Bachelor of Music with a Secondary Instrumental Emphasis from Texas A&M University-Commerce. While at TAMUC, Mr. Ousley studied Tuba with Dr. Jeffrey Baker. He performed as a member of the Wind Ensemble, Brass Choir, Tuba and Euphonium Choir, and several chamber ensembles. In the summers of 2017 and 2018, Mr. Ousley marched tuba with the Santa Clara Vanguard, winning the Drum Corps International World Championship in 2018. He completed student teaching at Marcus High School and Downing Middle School in the fall of 2021. 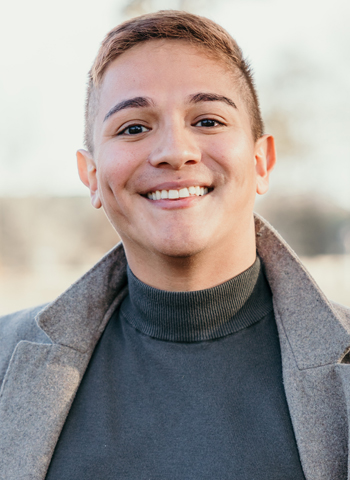 His mission is to create a positive and artistic space for every student. He is excited to continue his journey with the Marcus cluster family as Color Guard Director!